EVERYONE DESERVES A SECOND CHANCE. 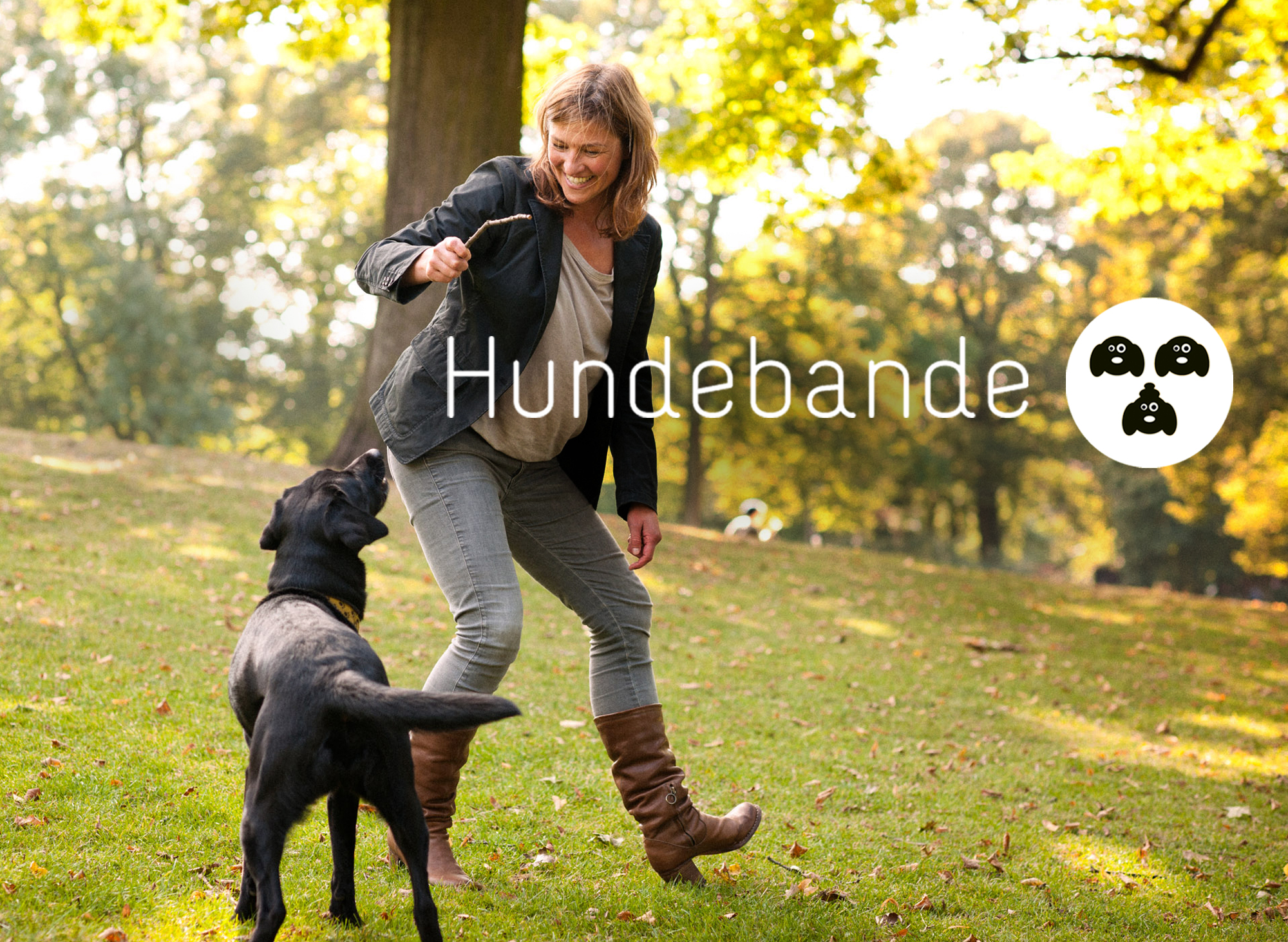 There are women in the female detention facility in Hahnöfersand near Hamburg, Germany, who are sitting out long-term prison sentences for committing a crime. It’s a difficult place to be, and yet I’ve found something here that I’ve been searching for: a task in life that fulfils me and gives me the chance to bundle my personal interests and professional experiences to serve a good and important cause.

What do I do? For four years now, I’ve been helping imprisoned women gain back their self-esteem and their social competence by entrusting them with puppies to be trained as guide dogs for the blind. What has come out of this is a non-profit organisation, Hundebande – and despite all the set-backs and challenges, I’ve been able to open a second office in Hamburg.

Back during my studies in Social Education, I found myself interested in the stories of people who live secluded from society. I completed various internships, one of them being in New York at a long-term therapy facility for drug addicts. Here is where I discovered just how promising methods of treatment can be when they leverage existing potential. My graduating thesis at the time completely confirmed this insight: I distributed disposable cameras throughout the homeless scene in Wiesbaden, Germany, and gave the people the task of documenting their world. This project resulted in a public exhibition in Wiesbaden’s Freundenberg Palace – well beyond 500 visitors attended the opening and the exhibitors themselves guided the visitors through the exhibition!

Encouraging and supporting the potential that lies in each and every one of us, and thus giving people hope and confidence, has become my guiding principle in all my social–educational work. It hasn’t been easy, as very few educators network and the field tends to be more traditional than innovative. But I always step up to a challenge, and it is extremely important to me to find my own place in society. We often have to go down side streets – in addition to my major in Social Education, I also studied Art History and Psychology.

After changing cities, I finally landed a student job at the Hamburg-based advertising agency Kolle Rebbe. One of the agency’s managing directors, Stefan Kolle, soon discovered my talent for organising and gave me a permanent position supporting the agency’s participation in various competitions, standard for the advertising business. I’ve been working for Kolle Rebbe for six years now.

But my original calling to be engaged in civil society activities remained, and my desire to follow this calling became louder and louder. So I gathered all my courage and quit my job five years ago in order to dedicate my time to the task that fulfils me today, each and every day. Inspired by the movie Underdogs, and a talk with Astrid Barth (former Director of Social Therapy in Bergedorf, Germany), I developed the concept for Hundebande. Astrid placed me in contact with the women’s prison on the island of Hahnöfersand, and when the prison’s director showed interest in the concept, I began to implement it. I was lucky and quickly won over the Körber Foundation, the HSV football club and others to financially support Hundebande.

As is the case for many social start-ups, this support alone was not able to secure an income for me, and for nearly three years I lived off of my savings. Today I’m happy that I stuck with it! Even if the Hundebande is still far from being a business model that sustains this important social mission in the long term, I truly and deeply believe in the cause and look at all that we’ve accomplished up to now with pride! Both turbulent times and continuous challenges won’t keep me from developing further and giving people who have lost their place in society, or who never even found one, stability – and supporting them with guidance, self-esteem, confidence and appreciation.